as produced by klexos game studio 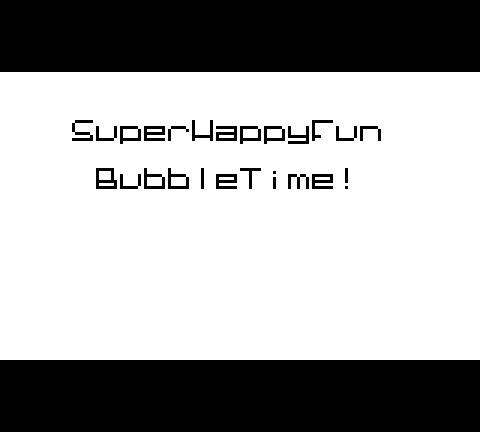 ...is only the code word for this project. Don't get too excited. This space on the interwebs will be used for video game design for SHFBT, organizing my thoughts, etc.

THIS WILL HAVE SPOILERS. THIS IS YOUR ONLY WARNING. 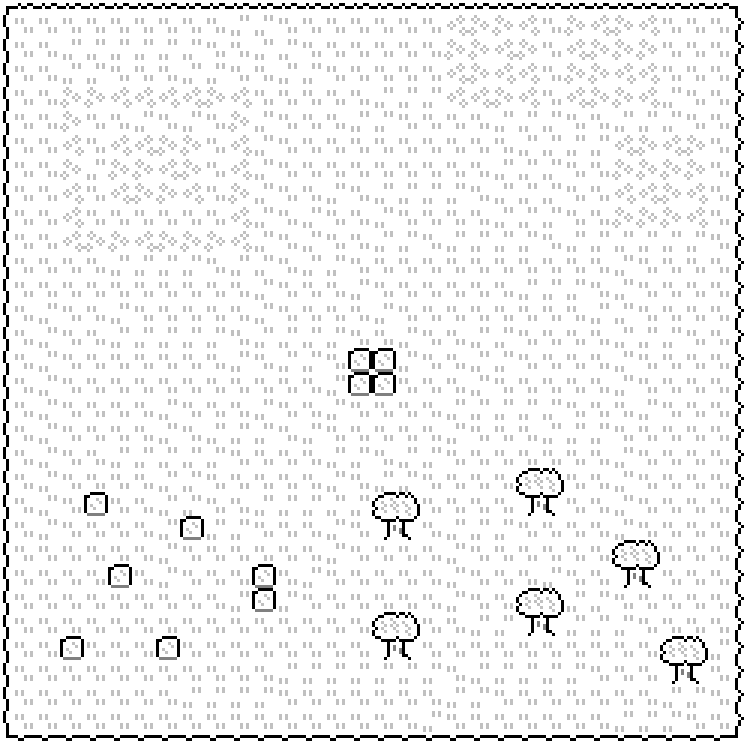 Gameboy DMG-1 MBC5 Cartridge with RAM and ROM maxed out. No RTC/rumble/infrared or anything special like that. Written entirely in assembly, compiled using RGBDS.

Blah blah save the world blah blah. I'll be honest. I don't have much of a plot in my head at this point beyond fight-the-eldritch-gods. The world will be fictitious, set in a no-guns medieval setting with steampunk influences. Magic and lovecraftian elder gods will be present. The game will be sandbox, allowing the player as much freedom of movement as possible.

Every "skill" should be available to the player at all times. And, just like in real life, if that skill gets used, the player gets better at it. If the skill goes unused, the player gets worse. Some skills would interlink with others. For instance, a person with a maxed out sword skill shouldn't have a bottom of the barrel mace skill, or vice versa. Health points and strength would be intrinsically tied in with skills that would make the player healthier and faster. No levels, no measures of success, no limiting of skills based on class. Just raw awesome.

Monsters should be as strong as they are when the game is started, not when it's convenient for the player. Games like TES: Oblivion and Fallout 3 have monsters that level with you. I hated that. It ruined the immersion for me. Give me the level 14,324,751 monster that I HAVE to run from. That I can't beat until I'm a demi-god. Games like Pokemon did this moderately better, with certain areas having certain levels of creatures. This game, while aiming to be more sandbox, will do something like this.

If I hit a person with a sharp sword, that person will probably end up in a hospital. Barring stuff like armor, weapons hurt and do a lot more damage. There'll be an option for scaling back damage/scaling up health, but the player will not have a health/damage edge over opponents. And damage will be severe, and health will be low.